Some foods are best to avoid or minimize if you are trying to naturally regrow your hair and reverse baldness. In some cases, certain food groups could be triggering hair loss, and reducing the amount of them in your diet can have a significant impact on your hairline.

Other times, there is no one food in particular, but combinations of these foods over long periods of time can have an effect.

There are some general rules for foods that are conducive to hair loss, and some specific foods that should definitely be avoided. This post will talk about both.

If you want to skip reading this article and check out our video instead then watch the video below: 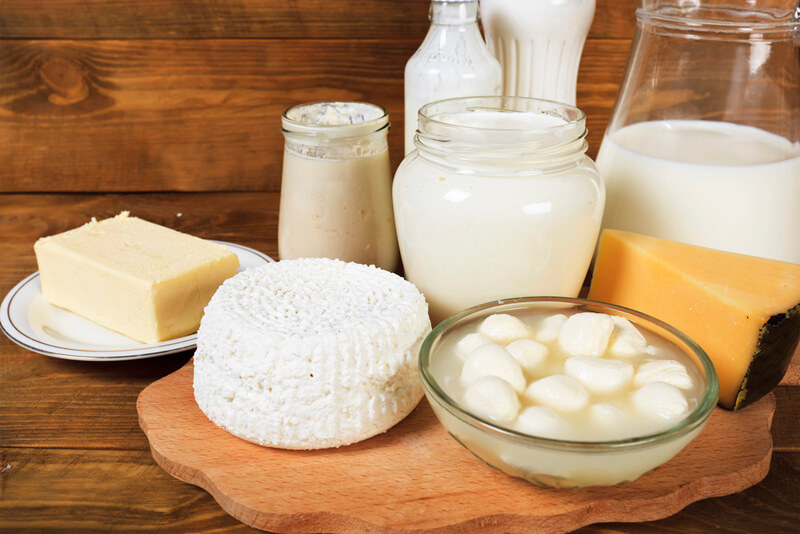 Dairy can be a big problem as it can trigger delayed allergic reactions.

In addition, commercially-available dairy is almost always pasteurized. The pasteurization process actually renders the naturally occurring enzyme in the milk useless. It is this enzyme that allows us to digest the milk in the first place, and without it our bodies really struggle to digest the dairy making it bio-unavailable and nutritionally useless.

Instead it is digested by harmful bacteria that give of waste products that go into our body.

Dairy also blocks the pores resulting in pasty skin. It also means that epidermis plaque is more likely to build up on the scalp causing hair follicle miniaturization and thinning hair. Either only consume unpasteurized dairy or avoid it entirely.

Carbonated drinks are hugely acid forming. In fact they are the most acid-forming food or beverage of them all. Not only this, but the sheer amount of sugar in them causes blood sugar levels to spike and then crash.  Dr Mercola has researched the link between excess blood sugar and male pattern baldness and has this to say about it. 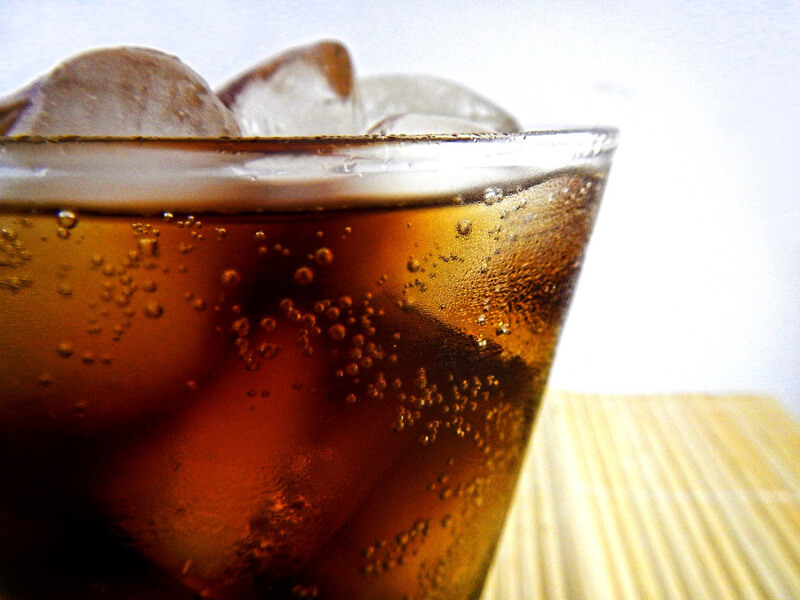 “There is strong evidence that early male-pattern baldness could be a clinical marker of insulin resistance, a condition in which you lose your sensitivity to insulin, resulting in excess blood sugar.”

This provides us with another general rule that is: eat foods with low glycemic indices, so as not to spike blood sugar levels. Find out about the glycemic index of many foods and more about Dr. Mercolas research in our hair loss course.

This is a very important concept for reversing hair loss and thinning hair. We must understand that male pattern baldness is an unnatural phenomenon, it is a modern ‘ailment.’

Concurrently processed (modern) foods all have very high glycemic indices and natural (unprocessed, unpasteurized) foods have substantially lower glycemic indices so it would seem viable that there is a link between processed foods and the ‘triggering’ of the male pattern baldness gene.

Although this link may seem tenuous to some there is more research that has come to a similar conclusion. Dr Mercola’s research included. To find out more, with tables of the glycemic indices of foods get hold of the course now. Alcohol can also cause hair loss.

Stay hydrated with these instead: 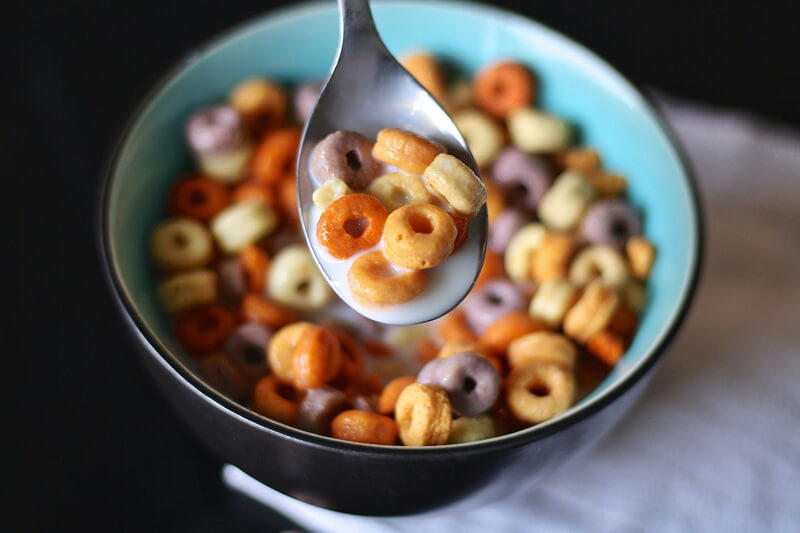 These foods have such high glycemic indices that they inevitably cause blood-sugar spikes something which is conducive to early hair thinning as we have already discussed.

It’s no wonder the ever increasing number of men suffering from hair loss when you look at the typical Western breakfast of pasteurized milk and sugary cereals.

Processed cereals have a very high glycemic load because the natural fiber from the plant has been removed, which would cause it to digest and be absorbed into our bodies more slowly.

With the removal of this natural fiber the food sugars go straight into blood stream causing a huge spike in blood-sugar levels.

Greasy foods clog the arteries and can also cause greasy skin on the scalp. This often leads to hair follicle miniaturization, restricted blood flow and clogging of the sweat pores. As the pores of the scalp get clogged, DHT and other harmful hormones can get trapped which can retrigger the hair loss mechanism.

A good shampoo can help by washing away the grease and leaving the scalp ready from new hairs, but changing our diets to avoid greasy foods is best. However healthy fats can be very beneficial for hair growth so don’t take natural oils out of your diet.

A Word on Delayed Allergic Reactions

What if you’re avoiding all of the foods mentioned above, but you’re still suffering from hair loss?

First and foremost, it’s important to remember that diet is only one part of the equation. If you aren’t addressing the underlying reason for your hair loss, which may be exacerbated by but not entirely caused by an unhealthy diet, then the loss is likely to continue.

Second, you may not be avoiding all foods which could be contributing to your hair loss. The most important rule is to avoid foods that could be triggering chronic or delayed allergic reactions.

As the name suggests, a delayed allergic reaction doesn’t happen suddenly. It can, instead, happen over a course of a few hours, days, or even weeks. This is especially true if your body is constantly being exposed to the food so it never has a chance to heal, also known as chronic allergic inflammation.

What does that have to do with hair loss?

The primary reason delayed allergic reactions can cause hair loss is because of increased immune response. This may cause our own bodies to attack the hair follicle as well as cause inflammation in the scalp which constricts blood flow to the hair follicle. These two things combined often lead to hair loss.

The good news? If you find out which foods are triggering immune reactions, you can avoid them and treat the issue at its source. The best way to do this is under the guidance of an allergist.

An allergist will likely perform a few tests, including blood tests and prick tests, to determine which foods you might be sensitive to. From there, you and the allergist may then develop a plan to “test out” possible food allergies.

The safest and most common technique is known as the elimination diet.

While on the diet, you’ll eliminate all foods which you and your doctor suspect are triggering allergic reactions. A few common ones include dairy, gluten, corn, soy, pork, beef, and tree nuts.

You will eat a rather bland diet for six weeks or so, and then slowly introduce the potential allergens back into your diet one by one. It’s best to do so under the watchful eye of an allergist. The goal is to “reset” your body and your immune system, so that when you introduce the potential triggers back into your diet it’ll be rather clear which ones are true allergens and which aren’t.

Once you’ve developed a list of your allergens, it’s best to avoid them fully to prevent further reactions and chronic inflammation.

There’s no need to wait years for a baldness breakthrough. Remove these foods from your diet and kick start your journey to beating pattern baldness.