Maybe you’ve heard that azelaic acid could be a powerful way to fight hair loss but you’re not sure if it’s true or not.

In this article, you’ll learn if there is any truth behind these claims using scientific studies. You will also learn the best way to use azelaic acid for your hair, and how to avoid side effects along the way.

Azelaic acid is an organic compound with the chemical formula of C9H16O4. It is also known as nonanedioic acid due to its having nine carbons. You can count these carbons in the illustration; they are the pointy, unlabeled ridges.

As you can see, the last carbon on each end is double-bonded to an oxygen (O) as well as single-bonded to a hydroxyl (OH). This gives it two carboxyl functional groups (-COOH), making it a part of the crystalline dicarboxylic acid family (1). Dicarboxylic acids are used in the production of many products, such as:

Azelaic acid is also a scavenger of free radicals, which makes it an effective antioxidant (2).

Of the dicarboxylic acids, azelaic acid is the most well-known. It is produced by Malassezia furfur, harmless fungi on everyone’s skin. Azelaic acid is also found in: (2)

In plants, azelaic acid plays an important role in responding to infection. It does this by serving to signal for the production of inflammation-fighting components such as salicylic acid (3).

In humans, azelaic acid also naturally plays an important role against infections. Some of its properties are (2):

According to the Food and Drug Administration’s Pharmacological Class Index, azelaic acid is linked to the following physiological effects (6).

Since this molecule has many properties that work to reduce skin damage, several companies have created azelaic acid topical creams. These treat mild to moderate inflammatory acne and rosacea. Brand names for this FDA approved product in the United States include (4):

Azelaic Acid’s Role as an Inhibitor of 5α-Reductase Activity

Curiously, DHT is also detrimental to the growth of hair on the scalp. In other words, it has the exact opposite effect on the scalp compared to the rest of the body. This makes it a key molecule in male pattern baldness.

Thus, finding molecules that inhibit the action of 5α-reductase is of great interest to pharmaceutical companies and dermatologists specializing in hair regrowth.

A 1988 study published in the British Journal of Dermatology used an in vitro assay to test the effects of zinc and azelaic acid on 5α-reductase activity in human skin (6).

In the experiment, Dr. Stamatiadis and his research team determined that azelaic acid could completely inhibit 5α-reductase activity in vitro (in a petri dish). Even more interesting, when azelaic was combined with zinc sulfate, the inhibition was even more powerful.

Dr. Stamatiadis concluded that the combination of these two compounds could potentially treat androgen-related ailments.

Alopecia Areata (AA) is a type of hair loss that is autoimmune in nature. For reasons that are not clear, the body’s immune cells attack the follicles. The result is well-defined, completely bald patches. These can appear anywhere on the scalp, and often on other parts of the body.

The FDA has not currently approved any medications for AA. As a result, doctors prescribe various medications off-label (7)

Azelaic acid has been used to treat this condition in the past. Until this research came out, however, there were no controlled studies to evaluate its effectiveness.

Anthralin is a proven topical treatment for the management of alopecia areata. This makes it a good baseline to compare the effectiveness of novel treatments.

In the experiment, Dr. Sasmaz and Dr. Arican recruited 31 subjects with patchy alopecia areata. None of these subjects had used any alopecia treatments within at least the past month. The researchers then randomly assigned the patients into one of two groups.

The first group applied 20% azelaic acid cream to the affected portion of the scalp daily for 12 consecutive weeks.

The second group applied 0.5% anthralin cream to the affected portion of the scalp daily for 12 consecutive weeks. Afterward, there was an 8-week follow-up during which patients applied no cream. The goal of this follow-up was to see whether the patients could maintain their treatment results.

All study participants completed the experiment as instructed. There were no serious side effects.

At the end of this 20 week period, Dr. Sasmaz and Dr. Arican conducted a clinical examination on each participant.

Thus, subjects in either treatment arm had broadly similar results. The Average Terminal Regrowth Scores were both over 1, showing overall adequate response to treatment.

Dr. Sasmaz and Dr. Arican concluded that azelaic acid could be an effective topical therapy for patchy alopecia areata.

This study is not without its faults, however. Dr. Sasmaz and Dr. Arican used a fairly small sample size in their experiment. In addition, there was no reported follow-up for the study to assess the long-term effects of treatment. Some scientists have even questioned the use of anthralin as a comparison tool, due to a lack of certainty in its usefulness (7).

To date, there is no published research on the effectiveness of azelaic acid against male androgenetic alopecia (AGA). Having said that, the compound inhibits DHT, at least in vitro. This makes it a theoretically useful treatment option.

This has not stopped many men with hair loss from incorporating it into their baldness treatment regimen. Many report positive results, while others say it made no difference in their hair loss.

The lack of standardized treatment regimens is a problem. There are no standards on what strength to use, how often, or in combination with what other active ingredients.

How to Try Out Azelaic Acid Yourself

Since there are promising results linking azelaic acid to a drop in DHT levels and a reduction of alopecia areata symptoms, it may be worth your while to try this product out for yourself. 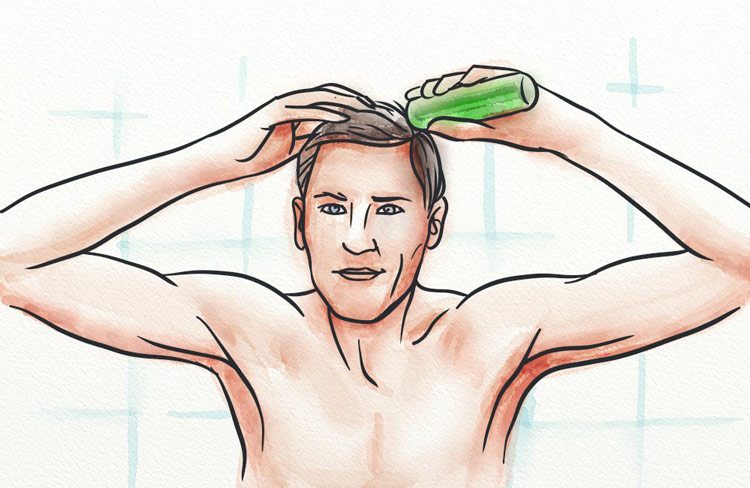 It is recommended that you add azelaic acid to your normal regime rather than substituting it as a treatment. This is the case especially if you are using an FDA-approved hair product such as Minoxidil or Propecia. There are a variety of topical products you can buy which contain azelaic acid:

Apply the cream or other topical solution daily for the best results.

Possible Side Effects and Warnings

While azelaic acid works without complications for most people, it is not recommended for those with sensitive skin or eczema.

This product is also not recommended for people with darkly pigmented skin. This is because the effects of azelaic acid on people with dark complexions are not yet fully known (9).

Though azelaic acid has very low toxicity, there have been cases of mild skin irritation. Do not apply this cream to the eyes, mouth, nose, or genitalia. Keep the area on which you applied azelaic acid uncovered. Never apply azelaic acid to skin affected by elements that cause inflammation or redness including:

If you have one or more of the following side effects after starting this treatment, contact your doctor immediately:

Azelaic Acid is a novel treatment for baldness that may be worth trying. It is low-cost, relatively safe, and you can find it in many products that do not require a prescription.

At the same time, we do not have a lot of research on its possible role as a hair loss treatment. Especially with regards to male pattern baldness, there is no published research whatsoever.

Based on your skin conditions and current state of alopecia, you can speak to your doctor about azelaic acid. Together, you can determine whether you would like to add an azelaic acid cream to your daily hair maintenance regime. 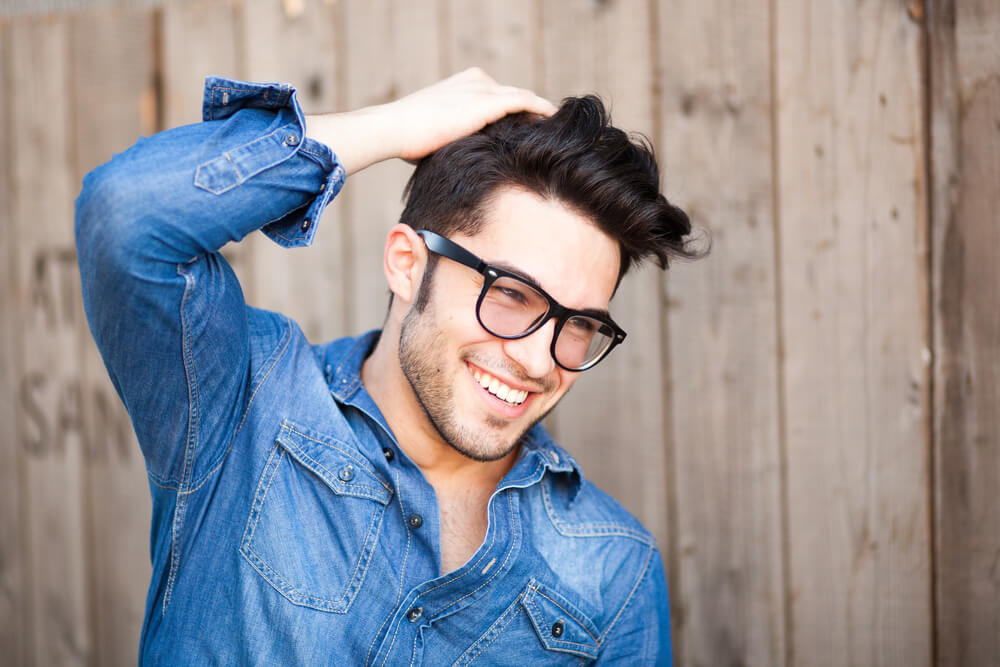