DHT Blocker Side Effects: Everything You Need to Know

It’s well known that dihydrotestosterone is the male hormone primarily responsible for male pattern baldness, so it makes sense that blocking this hormone would help slow or even reverse hair loss… 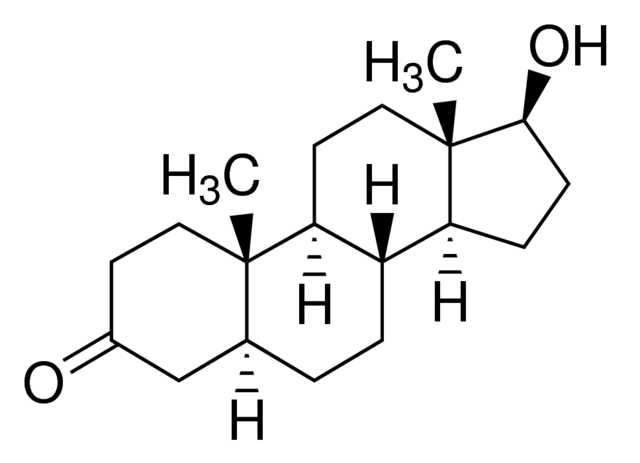 In this article you’ll learn about some of the side effects that come about from blocking DHT, and you will also learn how to counteract these side effects.

You’ll also learn some of the best ways to block DHT, that minimise any side effects.

Let me say now, though, genetic alopecia isn’t as simple as blocking DHT, there is much more to it than that. Let me quickly explain.

Men with male pattern baldness don’t actually have particularly high levels of DHT, so it’s any sort of high level that is causing loss of hair. Why men lose their hair (and why this tends to run in families) is because of what’s called ‘DHT sensitivity.’

That means the hair follicles (particularly at the crown and temple of the head) are sensitive the affect DHT can have on miniaturising hair follicles. Ultimately what will help you to stop and reverse hair loss will be reducing your DHT sensitivity.

However, blocking DHT can also help to some extent, since having less DHT in your blood and in your scalp will mean less affect on the hair follicle. The problem is, simply lowering your DHT levels have have knock on effects on your body – side effects.

This is because DHT is a natural hormone which helps with other bodily functions. It is natural, healthy and normal to have DHT in your blood. A better way to fight baldness is to reduce your DHT sensitivity since this is more of a ‘genetic predisposition’ rather than an absolute certainty.

At Hairguard I do write a lot about how to do this, but this article will focus on some of the side effects that come from blocking, and how to reduce them.

The Best Way To Block DHT?

You can block DHT in a number of ways. The enzyme 5-alpha-reducatase is an enzyme that transforms testosterone into DHT, so inhibiting this enzyme can help lower levels. This is how the popular male pattern baldness drug Propecia (finasteride) works.

There are also natural herbs and supplements that block dht, and there are certain vitamins that can help as well.

One of the best natural and proven ways is to supplement pumpkin seed oil which conclusively proved to improve hair count after 12 and 24 weeks due to the effects on inhibiting 5-alpha-reductase (the researchers believe.)

What Are The Side Effects?

While the following side effects can be associated with all DHT blocking it’s fairly safe to say that they re more common and more severe with pharmaceuticals like finasteride and dutasteride since herbs and supplements are generally less powerful.

DHT is a normal and healthy hormone in adult males, and so unnatural reduction in the hormone levels can have knock-on side effects. Some men report no side effects, some have noticeable side effects.

In my early days of figuring out how to beat thinning hair I went on propecia for a period of around 6 months. Although I didn’t notice any side effects initially, when I stopped taking the drug (I new I had discovered a more powerful natural way) I immediately felt my sex drive go rapidly upwards.

My ejaculation volume increased and my erection strength improved.

I realised that these sexual side effects hadn’t been noticeable at the time I started the course of finasteride, probably because they took place gradually.

Luckily everything went back to normal for me, unfortunately some men report permanent sexual side effects even after they stop taking propecia.

A noticable decrease in libido and less interest in women sexually.

Erections may be less hard, and go down quicker. You may have less ability to ‘go again.’

Decreased ejaculatory volume was one of the most noticeable differences of coming off the drug for me (my ejaculation volume went up dramatically.) Some men claim there ejaculate is more watery.

This probably comes about as a result of the weaker erections

Swelling and tenderness in breasts

Some men also report a swelling and tenderness of the breasts, probably to do with artificial imbalance of the hormones. I never experienced this but it doesn’t sound enjoyable.

DHT is responsible for enhancing memory and cognition.

DHT causes accelerated bone and muscle density. This is what makes men stronger compared to women. If you are a bodybuilder or regular gym user you might find yourself weaker after taking Propecia.

How to reduce the side effects

Obviously the best way to reduce the side effects of blocking DHT is to reduce the amount of DHT blockers you are taking, and find another way to make up for it. You could do this in a number of ways:

With that being said there are ways to decrease the sexual side effects associated with finasteride.

One example would be to try topical finasteride (although I still don’t recommend this!)